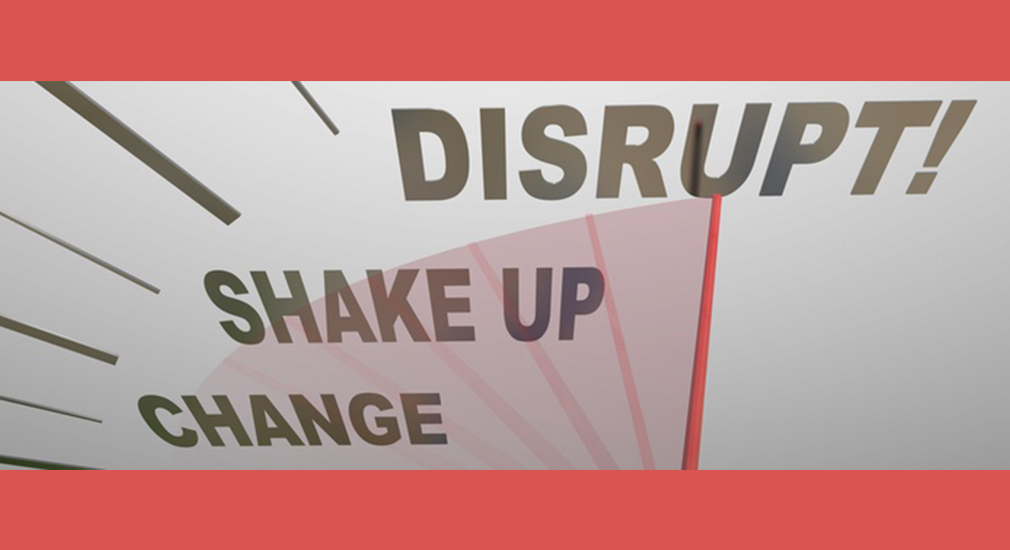 Disruptive technology is a game changer.

Disrupting the status quo offers massive performance improvements, huge cost reductions, or unique new capabilities that traditional approaches simply cannot compete with. Like snakes and ladders, disruptive technology can accelerate your progress or set you back a few squares.

In the first of a two part blog, I recall how Crystal have embraced and adapted to disruptive technology innovations over the past 15 years.

Crystal was founded by facilitators with a passion to make the meeting experience more engaging. They were inspired by revolutionary software that allowed meeting attendees to brainstorm ideas, theme, discuss and vote anonymously using networked computers, all in real time.

The desire was to overcome "Death By PowerPoint" at events by changing them from monologues into engaging conversations. This seems pretty obvious today. 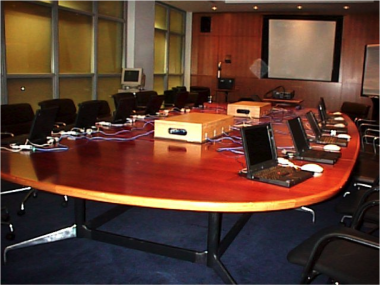 A board meeting with early collaborative technology

Our earliest meetings used laptops running Windows 3.1 connected to a wired network and were limited to meetings with fewer than 30 laptops. 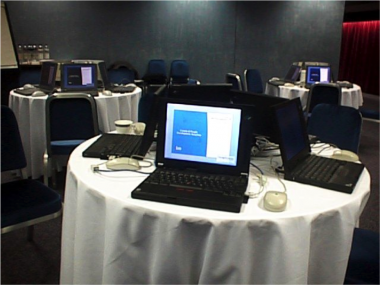 A conference with laptops and a wired network

Another breakthrough was the launch of a device called the Vadem Clio in 1999. The Clio was a touch screen mini laptop running Windows CE offering instant on. At that time, touch screens were a novelty but for delegates it meant greater ease of use.

The Clio was also lightweight with a battery of considerable stamina. It's effective 3 hour battery life was just enough to keep them going between breaks before swapping them for another charged set. That’s three swaps a day but no more table to table cabling. 1,000 person conferences with 100+ devices were now a reality. 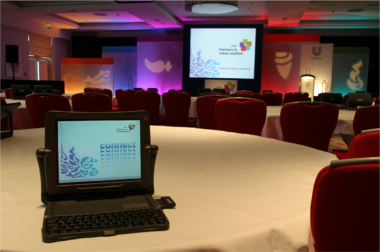 For it's time, the Clio was the ideal conference companion and, incredibly, still in use right up to 2011.

With business people demanding all day power for their devices, external batteries became available. The triple swap of charged Clios finally became a memory once I uncovered an external battery, on sale in the USA, with the power to charge a Clio for half a day. We found that swapping batteries over was quicker and simpler than swapping the laptops, the shipping charges reduced as well.

The introduction of the external battery doubled our capacity to support events overnight.

We do. We spent many years looking for the perfect replacement for the venerable but ageing Clio. 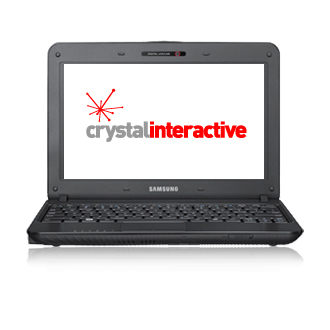 Netbooks appeared to be the new disruptive technology.

We flirted with Samsung NB30s but they didn’t offer the breakthrough in performance we needed. The battery was limited, the OS needed time to boot up and the touch screen performance was poor. Overall, the experience did not improve enough from the Clio and, in some respects, it got worse. 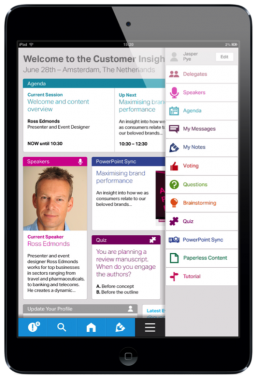 I distinctly remember seeing senior staff turn up at conferences with their stylish personal iPads. They looked so pleased with themselves!

I think that senior staff are the catalyst for the rise of the Bring Your Own Device (BYOD) phenomenon.

iPads have caught on big time and, almost overnight, revolutionised event technology possibilities. The beautifully crafted Apple tablet with responsive touch screen, intuitive and stable OS, the stamina of an all day battery, effortless connectivity and an app store meant every event worth attending was now planning to use iPads as a tool for engagement.

Arguably, the iPad is the most disruptive technology we have embraced.

We ditched our netbooks and Clios for what is the largest fleet of event iPad minis anywhere in captivity.

Desirable iPads are nothing without desirable apps and Crystal didn't have any yet. In the second part of my blog I take a look at how Disruptive Software combined with iPads has lead to Event Apps.

I also take a peek into my Crystal ball…