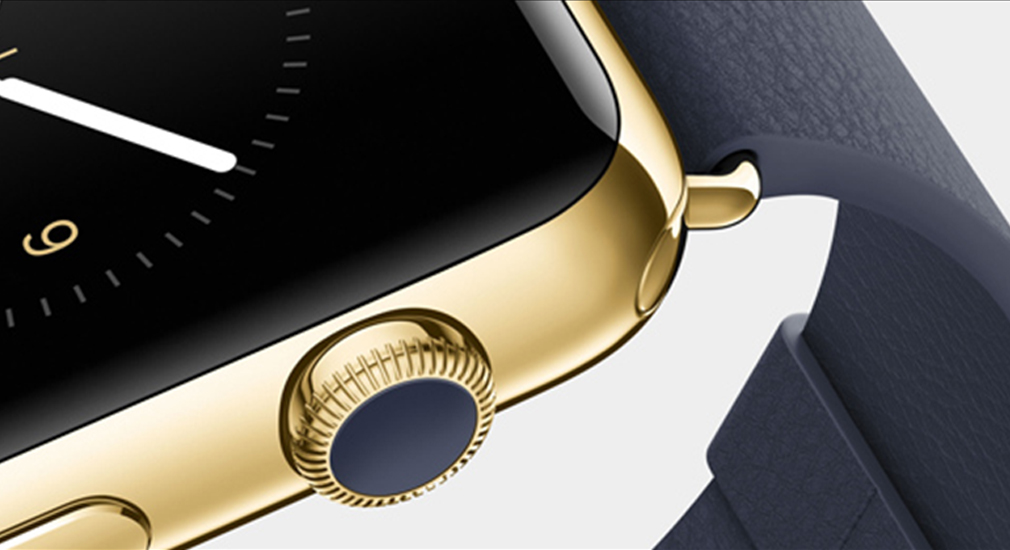 A legion of innovation starved and frustrated Apple fans will eagerly queue up to buy the new wearable Apple Watch arriving in April. If just 5% of iPhone owners buy an Apple Watch, they will instantly make the new device the market leading smartwatch by a distance.

Will you pay $350 or considerably more for a watch that will be superceded within the year?

Apple has come late to the smartwatch market, following the footsteps of Pebble and numerous Android devices. In following the market, Apple is repeating the "wait and see" approach established by their wildly successful iPod, iPhone and iPad ranges. But the Apple Watch is no iWatch and the missing i stands for missing innovation.

The only innovation Apple has brought to market with the Watch is by making luxury versions. A top of the range solid gold watch will cost $17,000. All Apple Watch owners face seeing their devices being superceded within the year. Anyone rich and gullible enough to burn $17,000 on a disposable watch is welcome to the new boutique experience being rolled out to Apple stores.

The Apple Watch features can mostly be found elsewhere on competing devices and for full function it needs to be tethered to an iPhone. Nevertheless, the Apple Watch will offer the most complete watch experience currently available. Micro content, glances, shared drawings and health, activity and even emotional measurement will surely engage short term. But the question remains, will the experience be sufficiently compelling to bridge the purchase gap from Apple fan to mainstream consumer. The iPod, the iPhone (which Steve Ballmer thought so insignificant he publicly mocked it on launch) and the iPad all made this transition and very quickly.

The Apple Watch is evolutionary and may well define the wearable marketplace, but greater strides need to be taken before there are compelling reasons to ditch a traditional wrist watch in favour of something ‘smart’.

I thought the major innovative breakthrough from Apple was the announcement of the new MacBook Air 12” with Retina. A fanless (silent) device, incredibly 24% thinner and 15% lighter than the previous 11” Air. It has a full size keyboard, reimagined ‘force’ trackpad and a whopping 12” retina edge to edge screen all creating the most energy efficient laptop Apple have ever built. Ok, it only has one external port for all forms of connectivity including power - but I still want one!

Overall I think the biggest news to emerge from Apple recently is not yet official. There have been sufficient rumours and reports of Apple poaching top automotive talent to be fairly certain that Apple is working on an iCar. The fact that Tesla employees seem to be the focus of the recruitment campaign, indicates the car will be battery powered. The launch of a revolutionary Apple iCar would certainly motor the world’s most valuable company well beyond a record $1 trillion market capitalisation.

If Apple reinvented itself as a smart automotive company, would you spend $17,000 or more for an iCar?