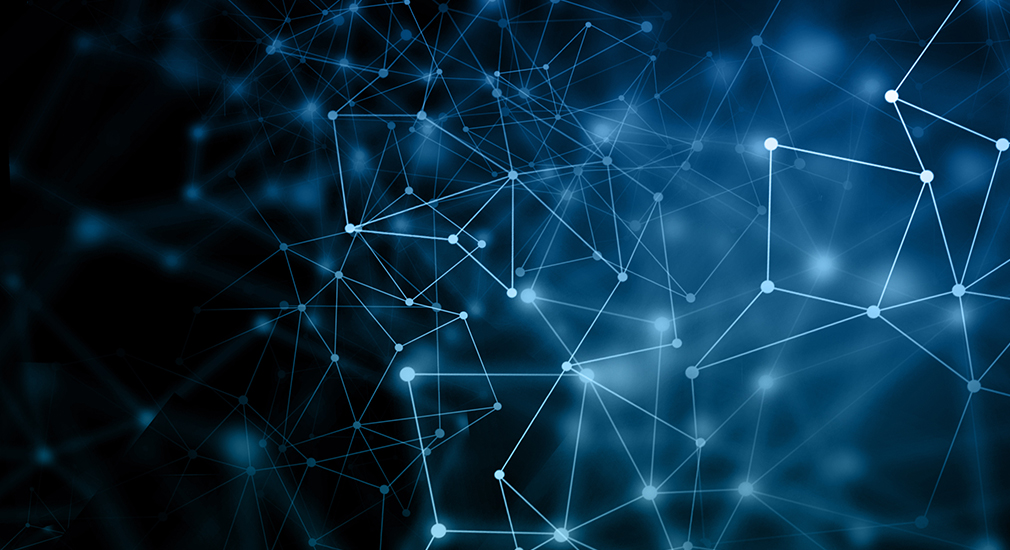 Having taught different groups for most of my adult life, including many conference and meeting audiences, I find it fascinating to watch inspiring leaders teach people to master new skills or glean insights that they hadn’t previously possessed. It’s so valuable to be able to take away knowledge or good practice from an event that you will be able to carry forward into your working life.

And there’s a broader perspective to this thinking. It’s actually possible to help an entire group of people to improve their performance. I had the opportunity to demonstrate this at a recent Masterclass organised jointly by the QEII Conference Centre and leading events agency, Zibrant.

The event was attended by 30 events industry professionals and it focused on ways in which conference attendees can be engaged – not just during an event, but before and afterwards as well.

Details of speakers and the range of content presented at the Masterclass can be found on the event app here: http://www.ddaonline.com/client_examples/zibrant/103/index.html

My own session dealt with on-the-day audience engagement, and I was keen to share a model for use in the event planning stage – which showed how to design an agenda that incorporates various forms of engagement. (To see this, just click the icon in the app for ‘Content’).

From years of audience observation, we have discovered that most agendas can be split into the following objectives – each of which can be addressed in an active or a passive way:

We have shown some examples of achieving these objectives on the Crystal app.

The delegates attending the Masterclass were tasked with working on the last of the listed objectives – collaborating to produce new ideas. The plan was firstly to get delegates into the mindset of generating ideas, and then to see if the creative thought process could be improved upon when people worked collectively in a group. To make the exercise fun and entertaining, the group was asked to brainstorm to identify ‘101 different uses for a paperclip.’

We gave each of the delegates one of Crystal’s iPad minis – enabling them to contribute their ideas anonymously. All participants could see the list of suggestions growing in real time, both on their individual devices and on the main screen. In just under two minutes the group had collectively passed the 100-mark.

In addition to the more predictable suggestions, we logged some quite extraordinary ideas. For example, it’s possible to make a compass with just some water, a piece of silk and a paperclip!

The sparks really began to fly with the next stage of the experiment. We began with a group review of the process, looking at how the session had worked, and coming up with some new approaches for Round Two. For this session the group was asked to brainstorm ‘101 excuses for being late’.

This time the delegates reached their target in just over 45 seconds, which was half the time they had taken to complete the earlier task.

From start to finish, the exercise took only six minutes. Although the delegates’ problem-solving abilities weren’t exactly tested to their limits, we certainly demonstrated that large group processes can be designed to not only gather the wisdom of the crowd but also to maximise it.