BACKGROUND
Since 2015, insurance and banking group Old Mutual Wealth (OMW) has been going through a process of managed separation, demerging into four stand alone companies. The separation from their parent company gave OMW the opportunity to consider, identify and define aspects of their new organisation such as their culture and organisational values.

To make the process truly representative, OMW wanted to engage as many of their colleagues as possible and give them the opportunity to offer their opinions in the discussion around the company values. Taking into consideration the identified value of innovation, OMW recognised that the methodology itself for collecting opinions should embody and be representative of a new forward way of thinking.

CHALLENGE
The project team had three weeks to recruit 250 participants, who were dispersed all over the world, collect their input into the values and summarise the responses into a final recommendation for the Executive Committee. The only solution, which also minimised disruption to the business, was to run the meetings virtually, with participants attending from their own desks. 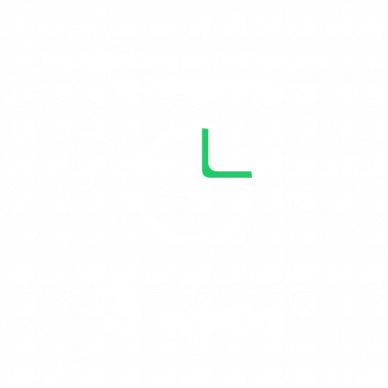 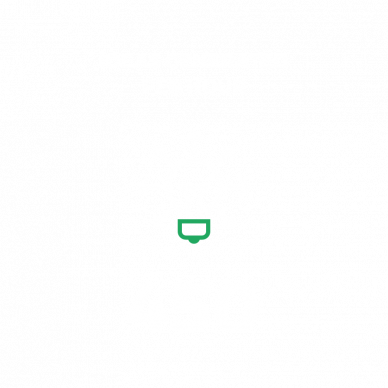 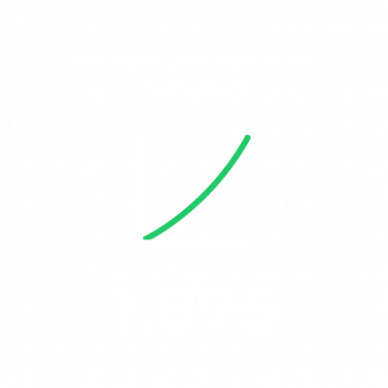 APPROACH
We devised ‘Values Jams’ – a series of four online collaborative virtual meetings held over three weeks. Colleagues from across five businesses were divided into four random groups and attended the virtual meetings via conference calls. Using Crystal’s Collaborate App we captured and displayed participants opinions and inputs on their laptops and enabled voting throughout the process. Chris Elmitt, Crystal Interactive’s Managing Director, facilitated each virtual meeting. As well as ensuring that each participant understood the objectives for the meetings and how to use the app, Chris facilitated the discussion and guided interaction to maximise the outcomes of the sessions.

Over each of the four virtual meetings, the Collaborate App allowed each group to input suggestions, to simultaneously view those of other participants and ‘like’ content that they felt most closely achieved the activity objective. Through a series of activities and by voting on each input, the participants defined the organisations top ten descriptors, then narrowed these down to five and finally arrived at the top three.

Use of the Collaborate App in meticulously planned and orchestrated brainstorm sessions made an otherwise lengthy and complex process fast and easy. The recommendations generated by the consultation were accepted without amendment from a delighted Executive Committee two days inside of the three week deadline.

ABOUT THE CLIENT
Old Mutual Wealth was previously part of Old Mutual plc, a FTSE 100 group that provides life assurance, asset management, banking and general insurance. As a leading investment business in the UK and internationally with over £100bn in investments for over 1 million customers, they exist to create prosperity for their customers.

It felt like an easy way to engage a lot of people quickly and efficiently.