BACKGROUND
We were approached by the Digital Communications event team at E.ON in the early planning stages of their all-hands meeting. The event’s main purpose was to bring together two teams – Digital and Information Technology for the first time. In the months to come, the two teams will merge into one, to become  ‘Digital Technology’. The event team was tasked with organising an event that would support this, providing a unique opportunity for colleagues to gain a better understanding of what each team does, share the joint strategy and create a catalyst for a fresh, common culture.

479 colleagues attended the event in Düsseldorf, with over 200 colleagues joining via streamed sessions, from seven different countries. The two-day event featured 30 guest speakers, an address by E.ON’s Chief Executive Officer, breakout sessions and an evening of networking. A Marketplace area ran alongside the meeting, where 5 external and 10 internal exhibitors showcased their products and services, shared information and networked with attendees.

CHALLENGE
Having seen our Smart Wearables and engagement platform recommended on LinkedIn, the event team was keen to use the interactive wearable badges to drive networking, encourage collaboration and deploy an event technology that reflected the technical nature of the event, as well as one that added a sense of fun to this important event.

Recent feedback from colleagues had shown some negativity and concern in relation to working within the Digital Technology team. The event team was keen to dispel this and use the all-hands meeting to motivate colleagues, build belief and support for the leadership team and take the first steps into creating a united team. The event was aptly named ‘Mission Possible’ (not Impossible!) to prove to colleagues that it is possible to work together, and the spy theme was echoed throughout the event where possible. 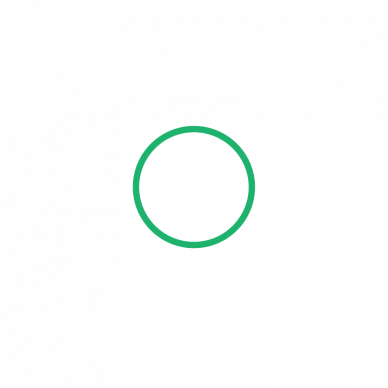 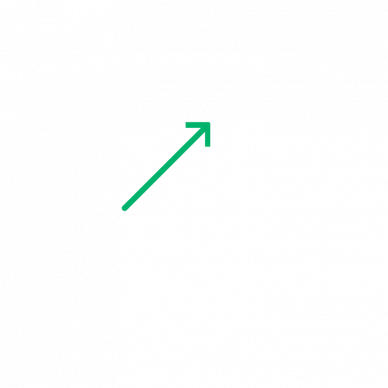 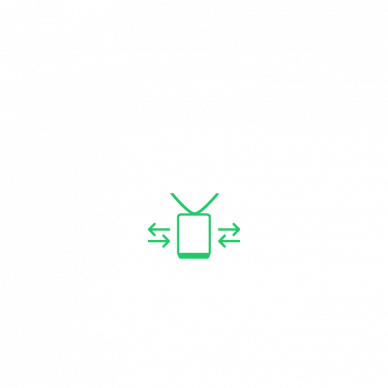 Collaboration and networking
With one of the main event objectives being to encourage networking with peers, our Smart Wearable badges were instrumental in easing first conversations between colleagues from different teams, and acted as the perfect icebreaker, allowing individuals to exchange contacts at the click of a button. 21,479 connections were made during the event, with an average of 45 contact detail exchanges per person. Attendees could see all of their interactions in real time via an event app and add notes about any new connections they made.

The event team integrated the live Q&A and polling app, Sli.do into the event app, allowing attendees to submit questions and interact with speakers on stage, showing attendees their ideas and opinions were valued and maximise audience engagement.

Personalised event app
The Smart Wearables platform includes a personalised event app which allows attendees to manage their profile and access important information relating to the event, before, during and after. Attendees accessed the app before arriving on-site, allowing them to populate their profile and plan their day. An agenda, speaker biographies, map, all connections made, and more are housed in the app. Attendees could manage their journey from beginning to end, paper-free and in one place.

Smart Match
The Smart Match feature of the engagement platform helps attendees find the right people to connect with, by identifying people with similar interests and recommends them via the event app.  Over 170 meeting requests were made at the event, an encouraging statistic for the event organisers who hoped to unite colleagues and create connections.

Gamification
The event team wanted to create a buzzing, playful atmosphere during the meeting and dedicated time on the agenda to a spy themed scavenger hunt, which was highly effective in creating active attendee participation, increasing networking, driving more interaction with exhibitor content and adding a positive vibe to the event.

We hid 10 Touch Points around the venue and strategically placed others on Marketplace stands to encourage exhibitor interaction. Every time an attendee successfully found and clicked with a Touch Point they were awarded 10,000 points. Touch Points allow exhibitors to share content with attendees at the click of a button. Once clicked, the Touch Point triggers a request for information and content is sent directly to the attendee’s app.

Points were also given throughout the event to attendees who connected with a Marketplace exhibitor and for every contact exchange made with peers.

Attendees could monitor the leaderboard via their event app and the top three point scorers were awarded with a high value prize. The prize reflected the event and the audience perfectly and acted as a great incentive for everyone to get involved in the activities.

People management through light
E.ON needed to manage attendees so they could move seamlessly from one breakout session to the next. The breakout sessions were designed as ‘deep-dive’ sessions, where each attendee could find out more about the work undertaken by the other team. Each group rotated through 4 different breakout sessions. The light paging feature of the badges helped immensely with the logistical challenge, alerting attendees when it was time to move to the next session by flashing. Each group was designated a colour so they could identify other attendees within their session.

Event impact
At the end of the event each attendee was asked to fill out a short feedback survey via the Sli.do app, results showed an overwhelmingly positive result, which is a great testament to the feeling that the event team had generated during the meeting. Attendees were also asked, what one word best described how they felt, with the results displayed via a word cloud. Event organisers were delighted that the largest word was ‘Connected’, which related back to one of the main event objectives – to allow colleagues to come together, learn more about each other and network.

ABOUT THE CLIENT
E.ON is one of the world’s leading energy service providers, with around 43,000 employees worldwide.  The company develops innovative and pioneering energy solutions with a clear focus on three strong core businesses – Energy Networks, Customer Solutions and Renewables.

The wearable technology went down very well, everyone adopted and embraced it, including our CEO! We would absolutely consider using it again for future events. Watching everyone clicking and connecting via the badges and having fun at the same time was great to see. As this was a digital technology event it was brilliant to try something innovative, that’s never been done before at E.ON. We were delighted with the results.